how to buy: use the shopping cart / subscrive to the shop service / use Paypal. We take orders superior to €15. FREE postage for EU countries - REST OF THE WORLD: please add 2€ for each article ordered.

Back to: IN ENGLISH

by Riccardo Balli (aka, DJ Balli) ... comes with 3D glasses! 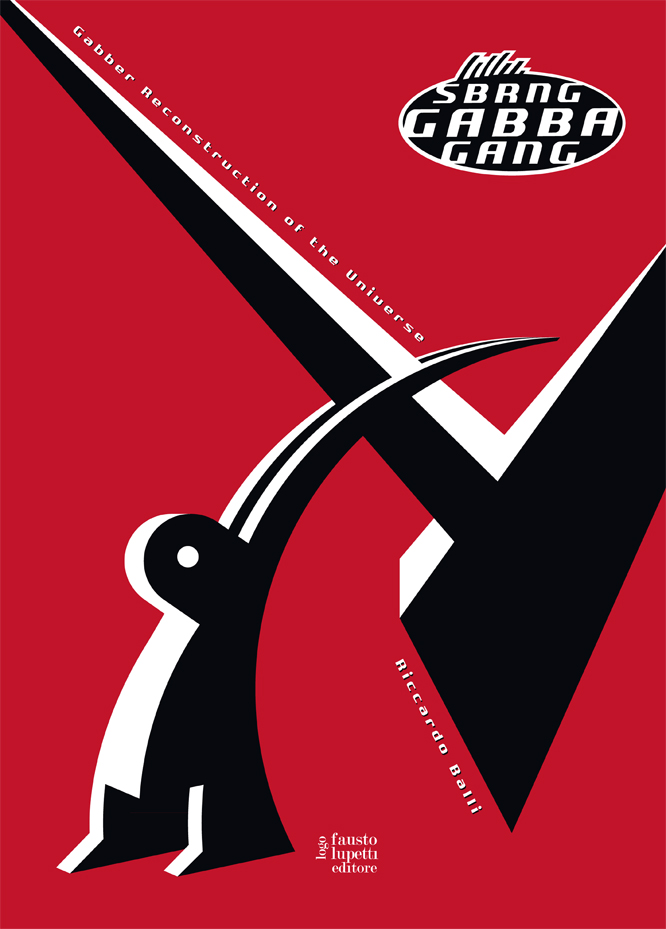 160 pages with numerous illustrations and photographs
Comes with a pair of 3D glasses for your full enjoyment!

Movements that dig velocity. Movements that worship war. Movements that have been accused of being fascist. Sbrang Gabba Gang is the sound of two cultural movements violently crashing into each other at breakneck speed. What happens when the Italian futurist avant-garde clashes with gabber, a belligerent strain of hardcore techno and the Netherland’s first proper youth culture?

Sbrang Gabba Gang will introduce you to the strange custom of forming human pyramids at gabber raves, futurist after-shave cocktails and Pietro Cannata, the man who took a hammer to the toes of Michelangelo’s David. Riccardo Balli explores the parallels of gabber and futurist ideas by way of personal accounts, literary mash-ups of futurist manifestos and a storyline that follows the vandalistic shenanigans of a posse of gabber-futurists consisting of Dominator Marinetti, Luigi “Holy Noise” Russolo, Luciano “Thunderdome” Folgore and Giacomo Balla/Balli.

These ideas further come to life in a series of anaglyphic images to be explored with special magenta-green 3D glasses attached to each volume. 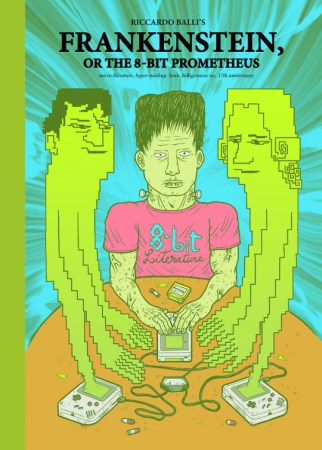 +06: Frankenstein, or the 8 Bit Prometheus 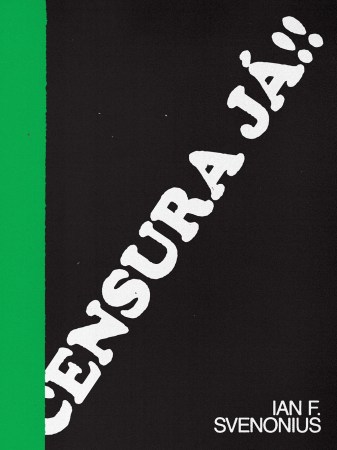 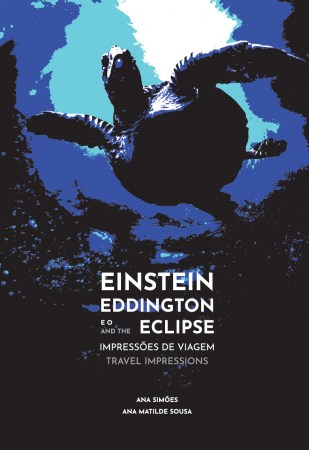 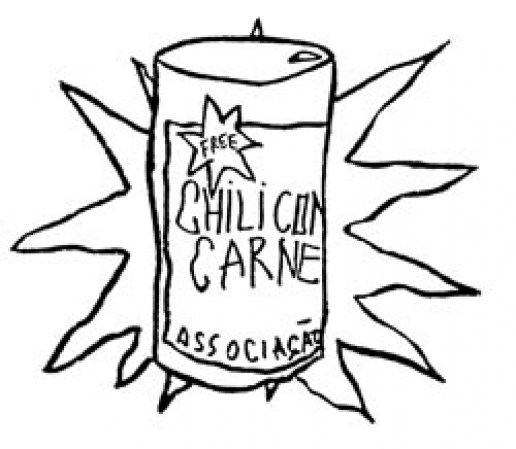 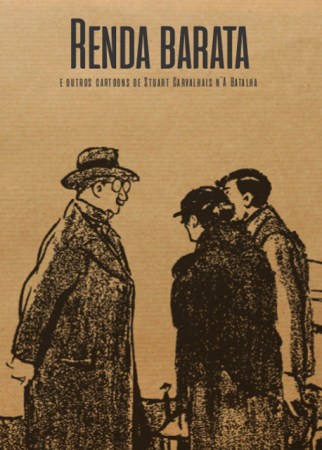